Towards the end of 2001 four Class 47s were repainted into liveries once carried by the class. The locomotives, in operation on Virgin Trains services, appeared in two tone green, Inter City, XP64 and large logo livery. The purpose of this low key project is to mark the retirement of the type from passenger service. Another example is to be repainted in normal BR blue livery during 2002.

These pages take a look at the large logo livery which seemed to suit the 47s very well. 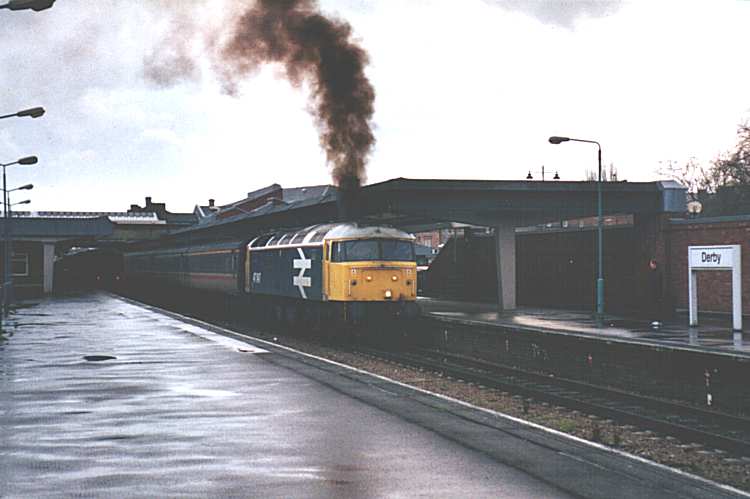 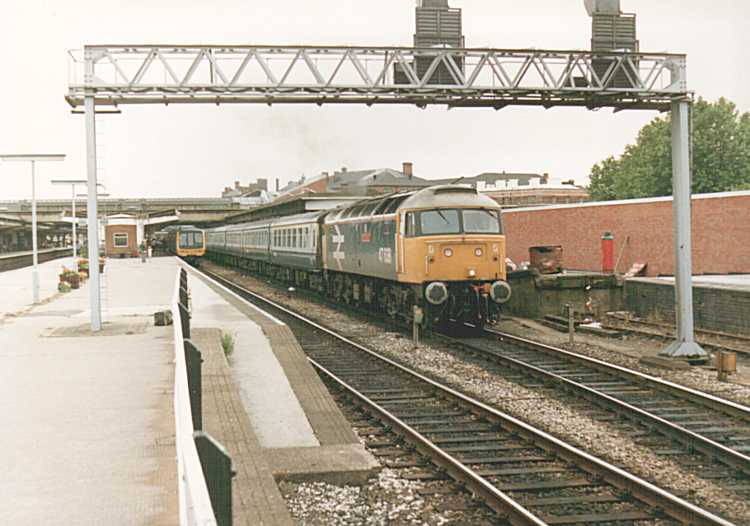 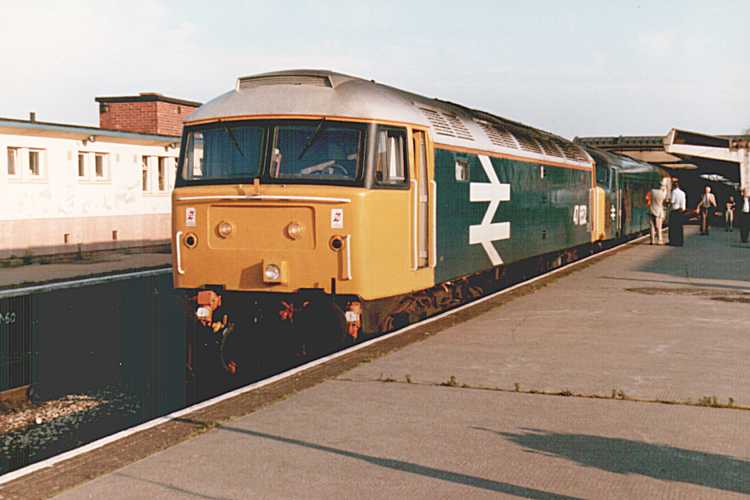